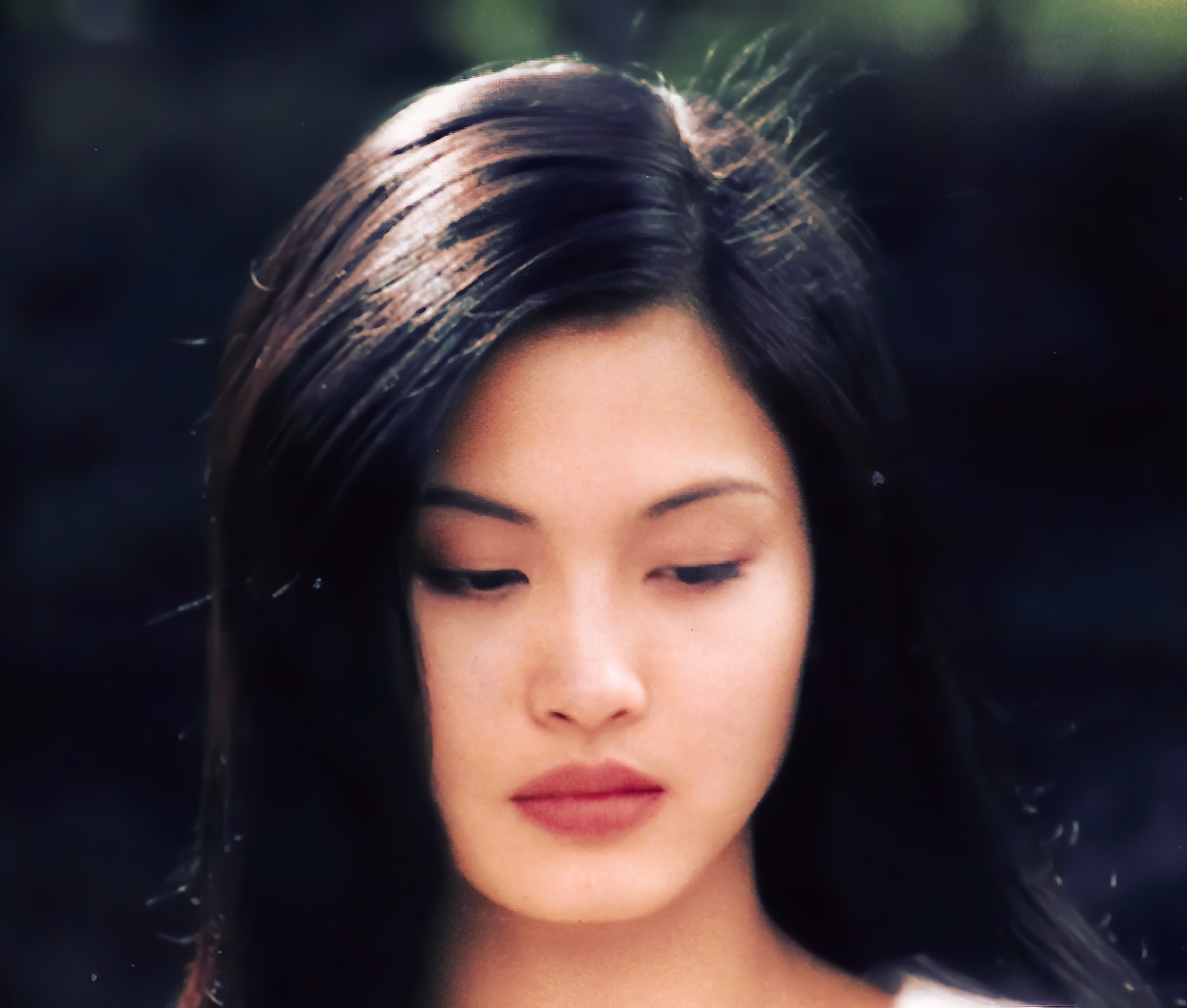 In 1947, Ray Petriani flees Texas in the middle of the night with a wife and young family. Desperate for work, he takes a job in California and is sent to inland China on a business venture. A gift exchange with the local potentate provides him with two things he doesn’t want, things he cannot reject, and things he is forced to protect. Those gifts change his life.

Through his research of the first item, a gilded antique music box said to have belonged to a Chinese Emperor, only uncovers additional shrouded historical doubts which raise further problems as to its real intent. Ray refuses to give up his investigation and believes the meaning of its significance lies hidden in the way it was presented.

But it’s the possession of the second gift, a pretty female slave, which generates friction with his wife that reaches atomic proportions, and plants a minefield of impossible complications. Town’s people, officials, family, and associates, all full of righteous-hatred toward Orientals due to the recent war, seek to purge the area of this Asian beauty who clearly doesn’t belong, but who is forbidden from returning to her homeland.

Can Ray, his family, and this newly freed slave navigate the corridors of bitter animosity from the people of their two countries, attempts on their lives from both sides of the Pacific, and bungling government bureaucracy, to uncover the deep Chinese secrets that have come to entwine their lives?